I’m sitting here at the hospital with my daughter, and I realized I never posted about today’s video here. Ack!

It’s very common for homeschool parents to panic over the high school years. I have a completely different perspective, and I’m sharing that with you today. 🙂 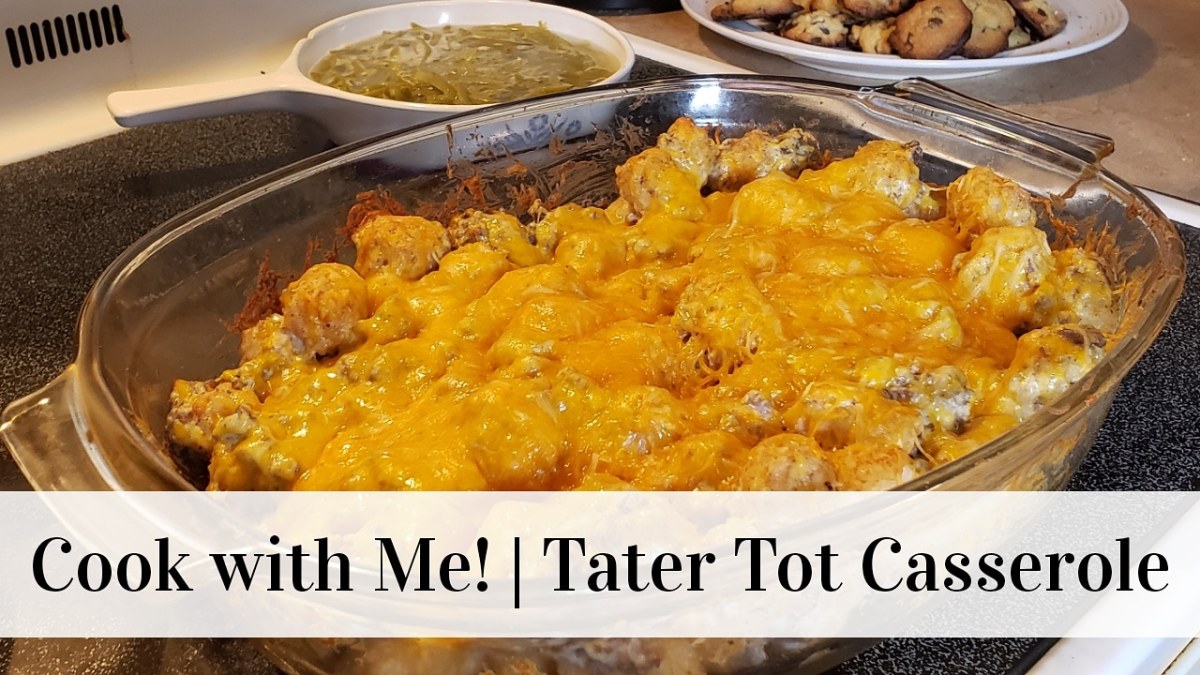 Okay, today’s video was completely outside my comfort zone, but I did it anyway! 😬

A few people have asked me to share this sort of thing, and yesterday I really needed a brain break from my more mentally-driven videos, so I thought why not?

Finding a meal that all of my kids like is darn near impossible, but tater tot casserole probably comes closest!

Btw, if you’ve watched it already, let me just say that I should’ve stuck with two batches. This was gone in five minutes flat.

Have you ever heard of scientism? Scientism is when science becomes a religion for some, and when certain topics become taboo to question. It’s when scientists declare “the science is settled” when in fact, true science is NEVER settled.

It’s when social media platforms shut down certain subjects in an effort to suppress debate.

It’s when scientific theories that have never been proven are pushed by authorities and mainstream science as being 100% true.

Unfortunately, most of the science being taught to children today falls under this category. Even homeschoolers aren’t always safe.

The same holds true for what I call hypothetical history. There’s much about history, especially ancient history, that we really don’t have concrete answers to, yet we are consistently having only one point-of-view impressed upon us – that which is most convenient to the status quo.

In today’s world, this has become more important than ever.

Are you up to the task?

Very often, when I mention to someone that we prefer real books to textbooks, I’m asked this question:

BUT ARE THEY AS EFFECTIVE AS TEXTBOOKS?

First, let me point out that the effectiveness of textbooks is debatable, especially when it comes to history and science, yet they’re still placed upon a very unjustified pedestal.

So my answer to that question is YES, ABSOLUTELY. In fact, even more so. Today’s video, which miraculously has enabled comments (until YouTube notices), explains WHY.

One of the things that confused me most as a new homeschooler was when I would hear other homeschoolers say that there was no such thing as a typical homeschool day.

Since they were seasoned and I was not, I often wondered if I was doing something wrong when I discovered that we DID have typical days.

Whether you’re a YouTube creator or a viewer, you should be very concerned about COPPA.

I’ve come to the realization that we parents – homeschool parents, to be precise – have an unhealthy obsession with curriculum.

Have you noticed that there seems to be a curriculum for EVERYTHING nowadays?? Your homeschool mom brain might think that’s a good thing, but is it?

As the holidays approach, so does an unfortunate side effect of the constant busyness of homeschooling – burnout.

Believe me, burnout is no joke. Left “untreated,” it can lead to anger, hurt feelings, and rash decisions.

And contrary to what you might believe, no one is immune. The key is having the tools to deal with it.

Once upon a time, a “village” was a community of closely knit individuals and extended family. They were people who lived life together and genuinely cared about one another. Since they spent so much time together, they were often beside other families as their children grew.

For all intents and purposes, that village is gone.

Today, more than ever, the “it takes a village…” adage is pushed more than ever…especially by collectivists. Unfortunately, the village they’re referring to doesn’t even closely resemble the village that saying actually refers to. It’s an entirely different entity altogether, and you’d do well to protect your children from it. 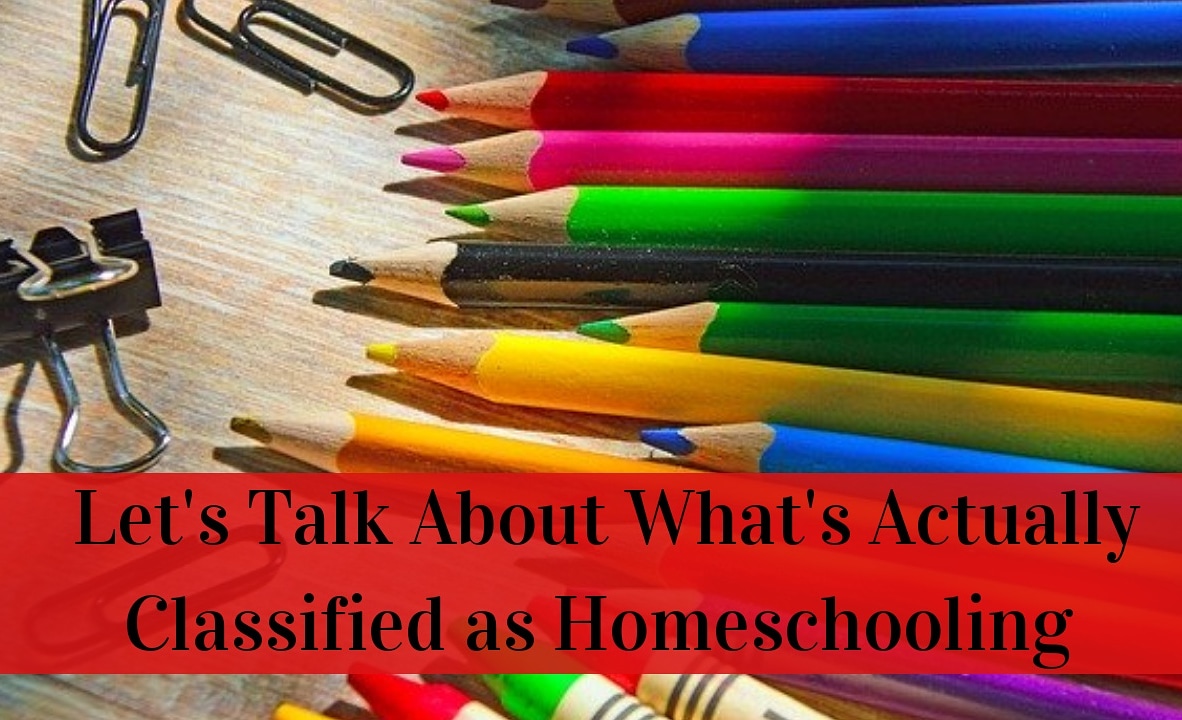 This is the last post/video I’ll be making on this topic (unless it becomes necessary), but I just wanted to share with you this fantastic article on deciphering what is classified as homeschooling and what is not.

The author, Tina Hollenbeck, is so thorough, and she perfectly described WHY the distinction is important.