Those who would consider themselves to be the “elite” have a problem with people who think for themselves. I wonder why that could be.

How many times during math have you heard your kids say, “When will I ever need this?” While they could very well be onto something if they’re factoring polynomials, decimals and percents are a whole other ballgame. Knowing how to do them can be VERY important.

Today on my channel I shared a way for you to demonstrate the importance of math literacy – calculating the percentage of your state’s Covid-19 numbers. In it, I went over step-by-step how to do it, and I proposed a fun #covidchallenge at the end!

One more thing – be sure to use those critical thinking skills when analyzing the results! 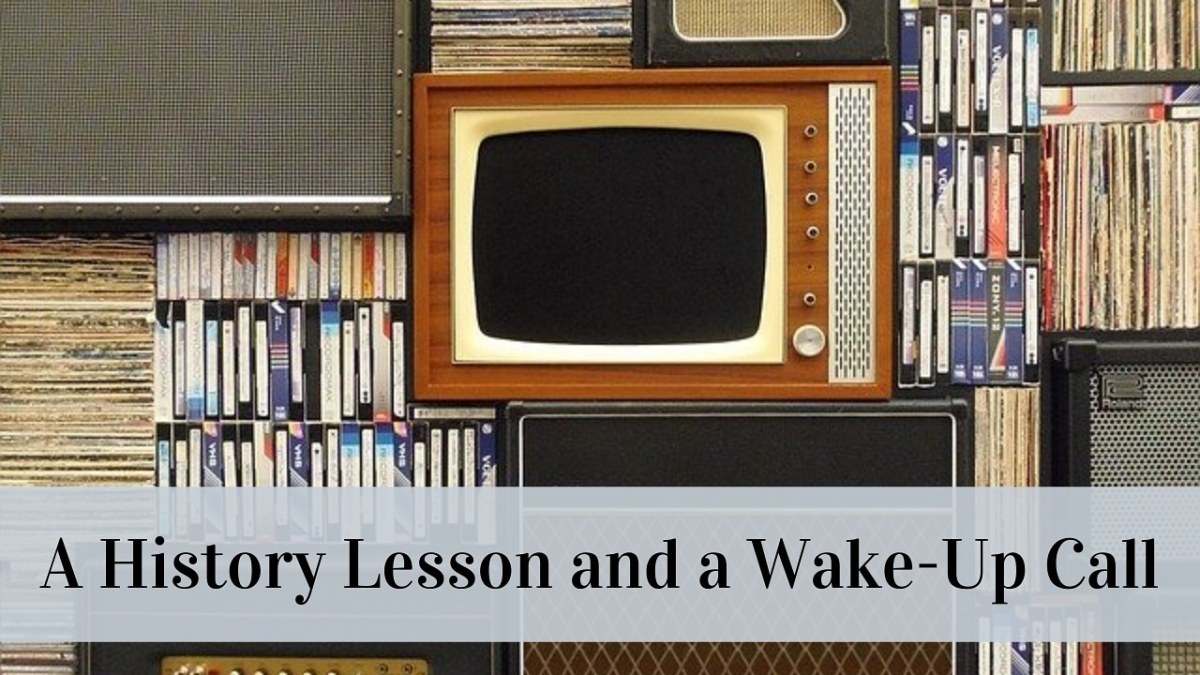 Do the words “Operation Mockingbird” and “Smith-Mundt Modernization Act” mean anything to you?

They happen to be the two reasons you should never trust mainstream media (or most movies and documentaries) for information, whether for homeschooling or life, in general.

If this is new to you, and you’re ready for a rabbit hole, watch my latest video.

“Critical thinking” is one of the education system’s favorite buzz phrases, particularly since the introduction of Common Core. Ironic, isn’t it?

The problem is, the more we see critical thinking mentioned, the less we see evidence of its use in society. Why?? Well, the answer to that is simple. The education system does NOT teach critical thinking, despite its claims, and there’s a reason for that.

Have you ever heard of scientism? Scientism is when science becomes a religion for some, and when certain topics become taboo to question. It’s when scientists declare “the science is settled” when in fact, true science is NEVER settled.

It’s when social media platforms shut down certain subjects in an effort to suppress debate.

It’s when scientific theories that have never been proven are pushed by authorities and mainstream science as being 100% true.

Unfortunately, most of the science being taught to children today falls under this category. Even homeschoolers aren’t always safe.

The same holds true for what I call hypothetical history. There’s much about history, especially ancient history, that we really don’t have concrete answers to, yet we are consistently having only one point-of-view impressed upon us – that which is most convenient to the status quo.

In today’s world, this has become more important than ever.

Are you up to the task?