Last week I decided to open a twitter account because, well, that’s the thing to do. With the whole Bill Nye/Ken Ham debate still fresh in my mind, I tweeted a question my daughter once posed about evolution. I thought it was innocent enough…wrong!
Saturday and Sunday I was attacked all.day.long by athiests and evolutionists. And not just personal attacks against me, but against homeschooling, the bible, God, and my children! The slants against my children were particularly vicious-

-”Her children probably don’t even know how to spell IQ.” 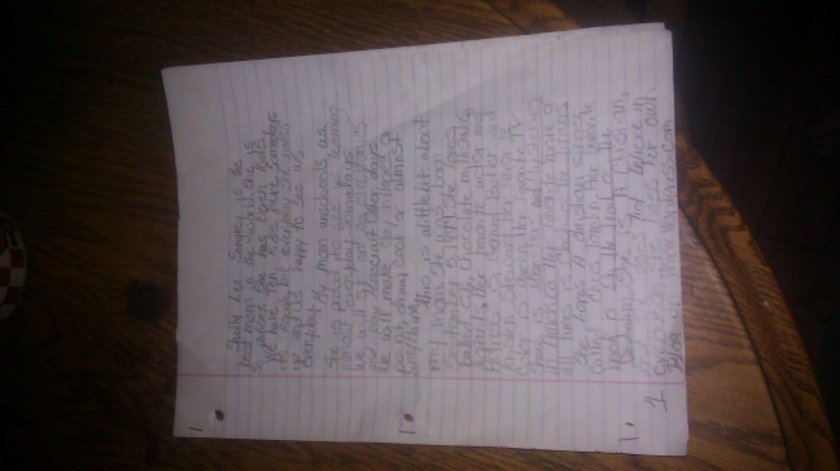 There goes that idea.

-”Your children are going to be scientifically illiterate.” 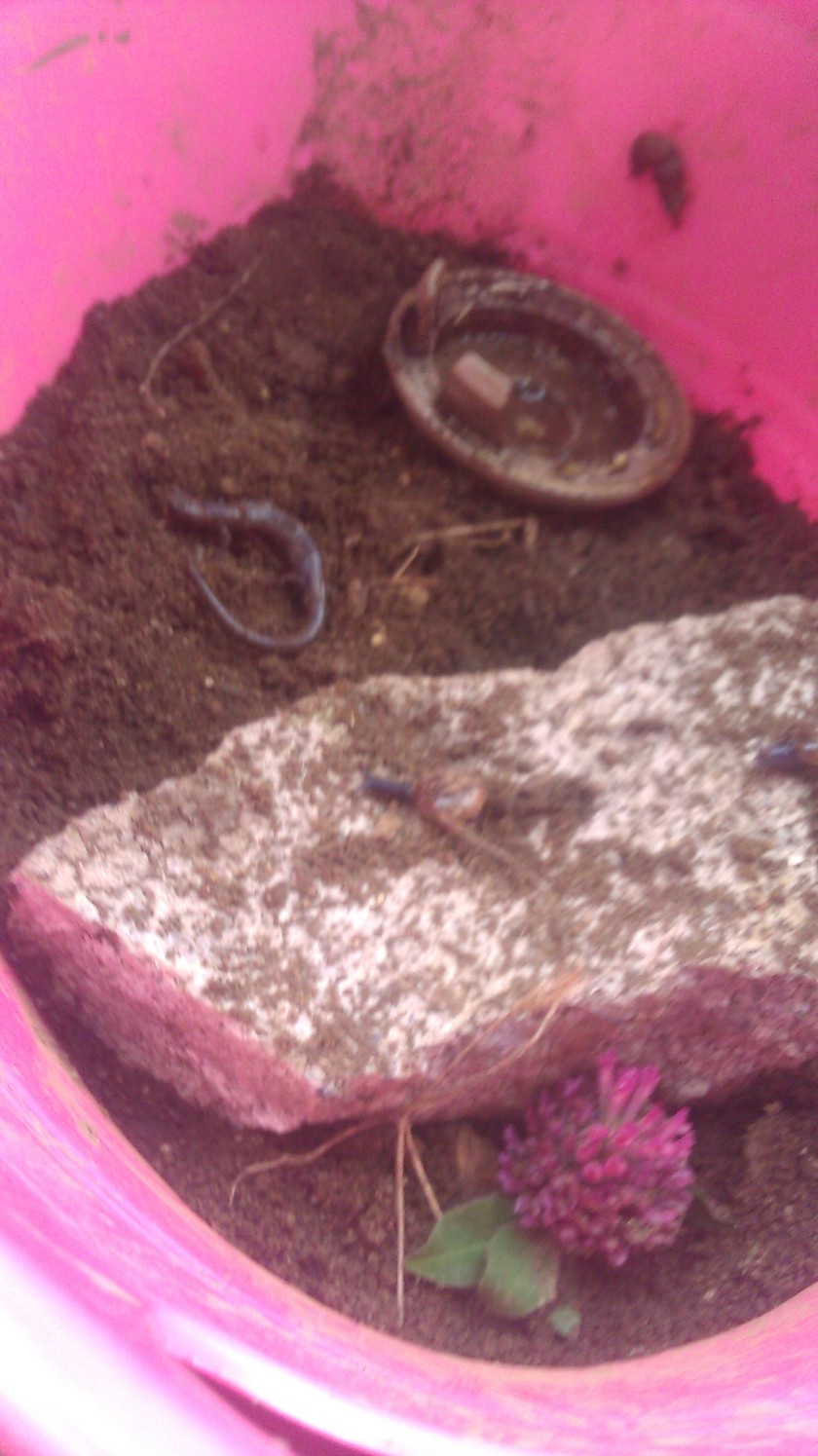 -”Did a goat just back over one of them?”
I’m assuming this is referring to the ”all homeschoolers live on farms” stereotype. Funny thing is, I live in the city!

-”You are raising your kids on hell and fear.” 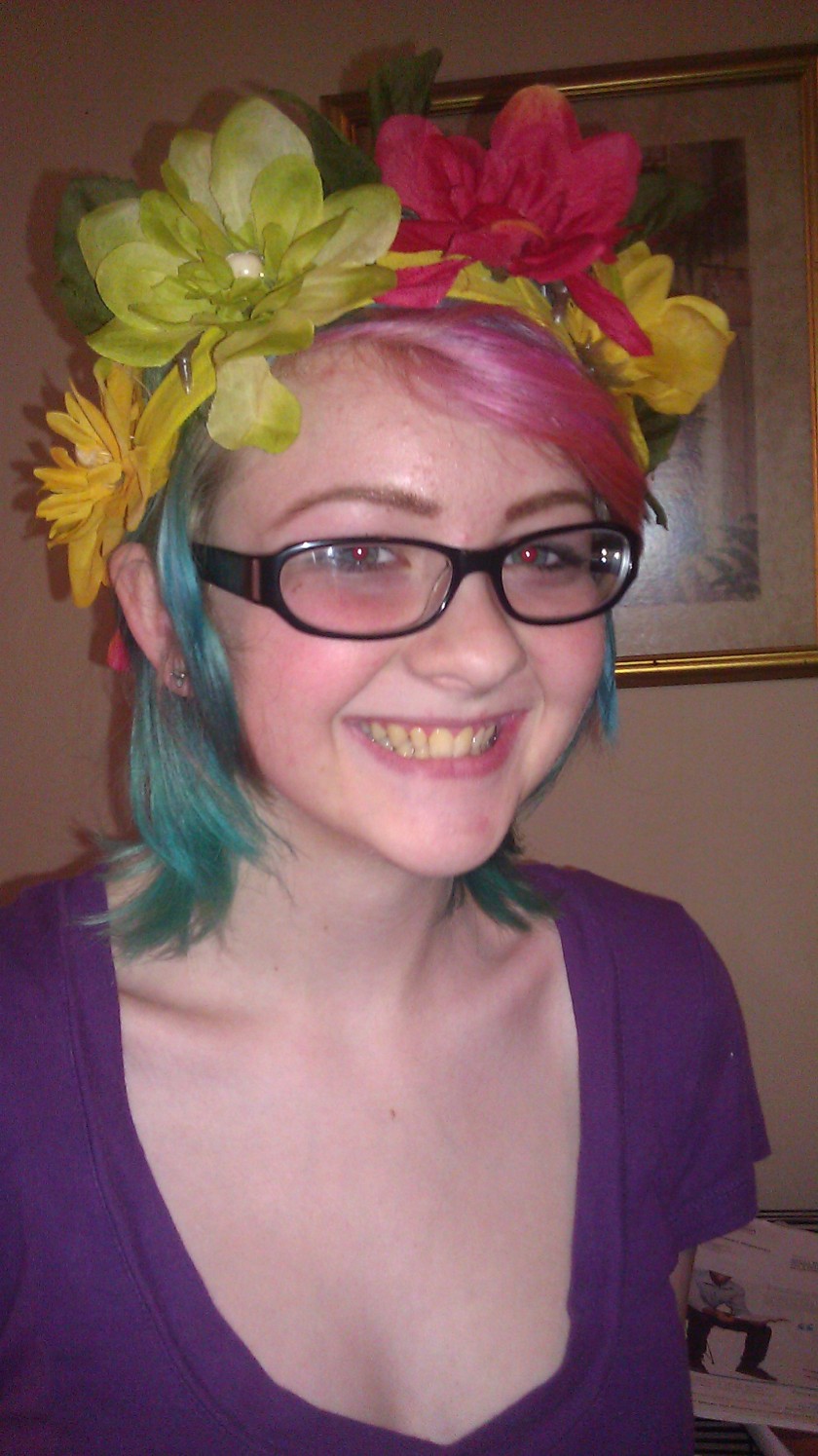 They look terrified, don’t they? Actually, Dillon did get sick a few minutes after this was taken.

-”You’re sheltering your children from the real world.”
Boy, that’s original. Actually, it’s hard to shelter them considering we live in the city and are the only Christians in the entire family.

I spent quite a bit of time trying to wrap my brain around why they care so much about a person with nine twitter followers. I must have had to block about fifteen people, and I’ve never blocked anyone before! (referring to when I still had a Facebook account)
I felt like I was in one of my kids’ games! You know the ones- where every time you beat a bad guy, five more show up? They were acting like a pack of wild, injured animals. Wait…that’s when I realized something- they’re acting this way because instinctively they know their time is almost up. Instinctively, they know that they’re wrong, and someday they will have to face the Almighty God, and they’re terrified. Like I said, a pack of injured animals.
Someday, we will all meet Him, and I’ll be honored to say that I was persecuted in His holy and precious name. What about you?

Linking up with
A Mama’s Story 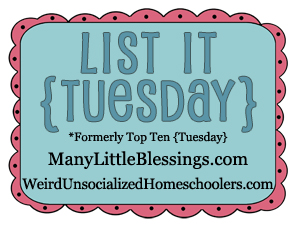 God will act. Now that’s something worth trusting in.

I live a pretty sheltered life. Between having such a large family and homeschooling, getting out and about is much more difficult for me than for most people. Church and grocery shopping are about the most socialization I get (and they call homeschooled kids unsocialized), and I don’t do social networking, so I’m not exactly up on the latest things. So when I started constantly hearing references to ”choosing a 2014 word,” I honestly had no clue what people were talking about. After a while, I figured it out, and I really wasn’t interested. Just a new way to say ”New Year’s resolution” which I always inevitably break anyway.
Imagine my surprise when, as I was reading yet another post about this subject, a word clearly popped into my head. Trust. Immediately thoughts began to flood my mind. Trust that God is in control. Trust in His provision. Trust that your children will learn what they need to learn. Just trust.
Being the Type A personality that I am, this was a little scary. Unfortunately, this has been a problem for me. I do trust in God. I do. He has come through for me in amazing ways many, many times. I also trust my children to learn. I see it happening all the time. I’m just so used to being in control of things. This is a sin, I know. I’m working on it.
So back to the trust…I’ve been reminding myself daily that this is what I need to do. Trust in the Lord with all your heart, and lean not on your own understanding. And I’ve felt more peace than I have in a long time…but I still felt that something was missing.
Until last Sunday.

My pastor was preaching the message and referred to these verses- Commit your way to the Lord, Trust in Him, For He will act. – Psalm 37:5-6. And then it hit me… I was trying and trying to trust in the Lord, but it was still all about me. Do you see it? I was trying to trust so that I would have the peace that surpasses all understanding… I was counting on my trust to bring these things to fruition. I was still counting on myself, not God.
That’s why these verses hit me so hard…” …For He will act.” The Lord will act…my trust is not the be all and end all of this process- what God does through me is. And it doesn’t say He can act, and it doesn’t say He may act. It says He will act. There’s no question about it.
God will act. Now that’s something worth trusting in. 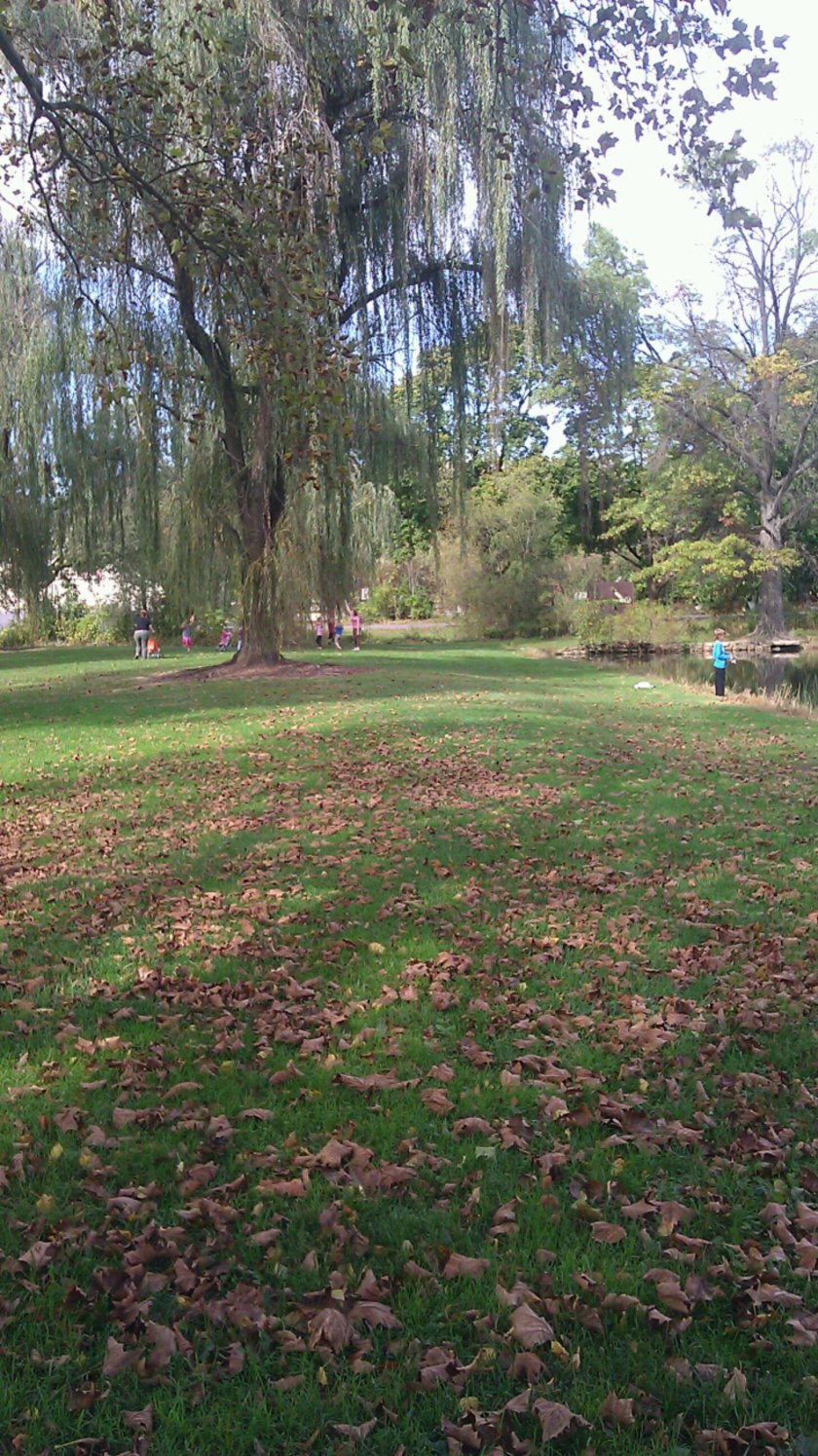