A few weeks ago, I had expressed my doubts about unlimited screen time. While there seems to be much to be learned from this time, there are some drawbacks, as well. I decided to try unlimited gaming to see how it would pan out in our house. After several weeks of this experiment, I can attest to the fact that, while some kids may, indeed, be able to regulate themselves, that is not the case with some of my kids. These past several weeks have been very stressful for me, as I haven’t seen that self-regulation that so many people espouse to. I’m not saying that it doesn’t happen, but I am here to tell you that it doesn’t always happen. All children are different.

I don’t know what I was expecting, really. My expectations may have been too high, but I expected something to come out of this. Even if that self-regulation didn’t happen, I would have been okay if this interest would have at least expanded to other things. For example, there for a while, Arianna was spending a lot of time watching makeup tutorials. I could have gotten concerned with that, but I was able to definitively see that interest grow from watching tutorials, to trying her own theatrical makeup, to making her own videos, to creating homemade makeup and makeup remover. You see? Her interest in this did not remain stagnant. It developed into something more.

Gaming can absolutely have value. It can inspire a desire to code or create original games. Maybe even a fictional story could be written set in the worlds that are explored. Possibly even a comic book could be created depicting the adventures that can happen. I suggested so many ways to expand this interest, but those ideas remained just that. Mom’s ideas.

Before gaming, there were so many interests running rampant through this house. Herpetology, cryptozoology, origami, drawing, and entomology were the most common. Since gaming, these flights of fancy have all but vanished. It is my deepest desire to bring life back into our home through exploration and creativity- not through blank stares in front of a computer screen.

Some people may disagree with this assessment, and that’s fine. I really do see how, in certain situations, having no limits may still be fruitful. It just isn’t here.

So, starting Monday, I’ve informed the kids that no gaming will be allowed before 6pm. I expected some protests and complaints, but do you know what I saw instead? Relief. Sometimes kids need these limits. They do. So what was the response I got when making this announcement? “Can we go to the library?” Yes. Of course we can. 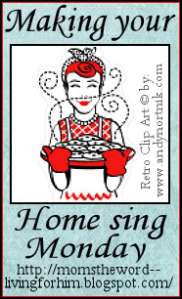 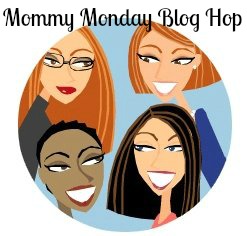 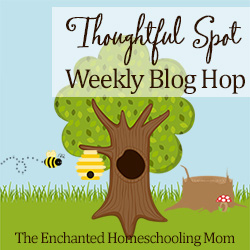