Now that all of the kids are “officially” on break and our homeschool evaluations have been turned into the school district, the summer fun has begun!

On Saturday we had a birthday party at my mother’s house for my two youngest daughters, whose birthdays are only five days apart. All of the kids had tons of fun playing on the slip and slide…okay, maybe I did, too. 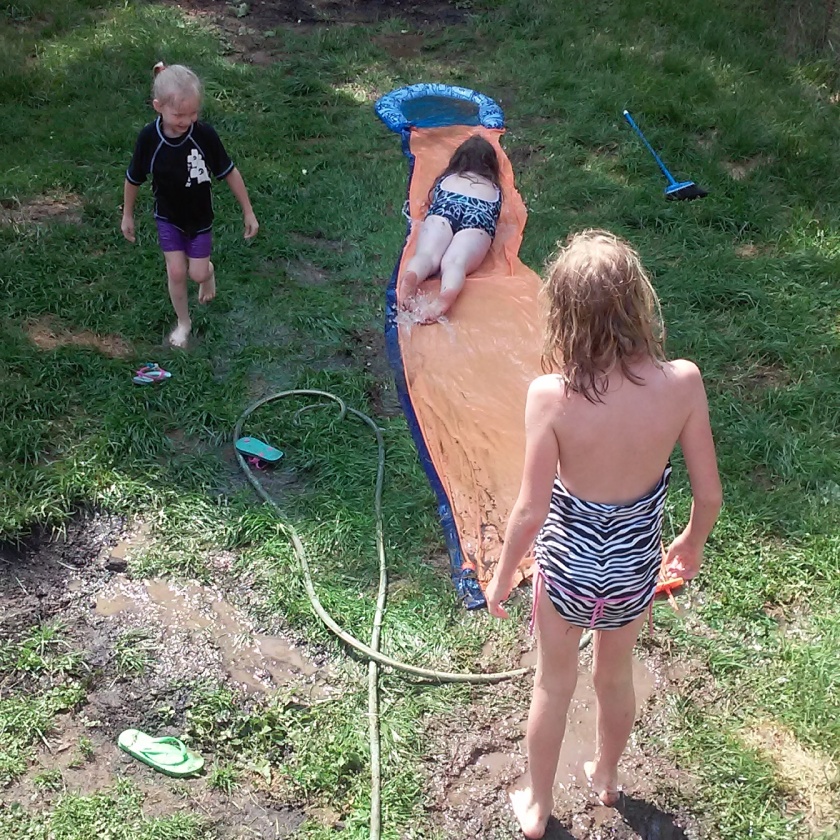 Sunday and Monday we really didn’t do much. Unfortunately, our invitations to Memorial Day and other picnics are few and far between because people either assume that a. they won’t be able to feed all of us, or b. they’re afraid they won’t have enough room for all of us, so…we usually do end up just barbecuing in our own backyard on those days. That’s actually all right with me because I have become a bit of a homebody lately.

Devin (17) left on Sunday to spend a few days at her friend’s house (she lives an hour away). After a few days, they’ll be heading to Penn State for the Special Olympics because her friend’s brother participates in the track event. This will be her third year going with them, and she always enjoys it.

Dillon (16) is still on a quest for snakes and has been a regular attender at the creek once again. He’s also been swimming quite a bit in his friend’s pool and actually got a really nasty sunburn the other day. Hey, these kids are half-ginger- they’ll burn after five minutes in the sun wearing SPF 100!

Arianna (14) and London (10) have spent most of the week at my mom’s, although today they left to spend a few days at my brother’s house. Anything to get out of chores… 🙂

The rest of the kids have just been traipsing around the house with me. They’ve been outside quite a bit because it’s been gorgeous out. I did put up a clothes line in the yard this week because the dryer was making the house too hot. The kids are fascinated with it. You’d think it was a new iPhone or something! But, hey, I’ll take the extra help while I can. 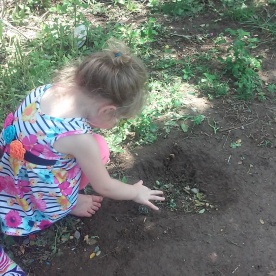 If you’ve read some of my earlier posts, you probably know that my kids and I are fans of Shopkins. We were really excited this week because my husband was able to get some of our very favorites off of eBay. 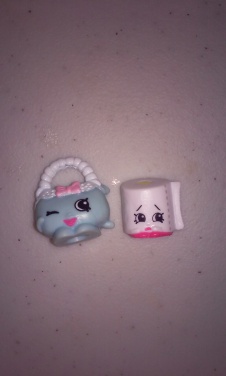 We’re expecting a few more on Saturday. It’s little things like this that make us happy!

Luke (7) earned himself a few dollars doing some extra chores, so today Caollin (11) and I walked him to Family Dollar. On the way there, he was fascinated when we found some ant hills because, apparently, he had never seen any before! (I don’t know how that’s possible considering the number of ants in our yard.) We actually found one that looked like it was made out of gravel. Now that I’ve never seen before. We had an interesting discussion about how hard ants work, the tunnels inside the ant hills, and the ant farm I had as a kid. I can see one of them requesting their own in the near future. They love bugs!

This weekend, Dillon (16) and I will be attending Family Day with Brendan’s (22)  Army Reserve unit. While we’re there, the rest of the kiddos will be at home with my husband while he fills up their sandbox and sets up their new pool.

We’re all looking forward to a fun-filled, yet hopefully, relaxing weekend. What have you been up to?